on septembrie 21, 2011
română | english
A long time ago, masters in formula (fang-shih) were sponsored by the noble classes in China. There were two kinds of masters: those who used the talismans symbol magic and those who used minerals, herbs and callisthenic practices to improve health and achieve life extension.

We are talking about the period ended in 221 BCE/BC (Warring States Period).

The second category, considered pioneers of alchemy, had kings, vassals and nobles of high rank as main subsidizers. Only those could afford to financially support laboratories and the necessary ingredients acquisitions of such a daring endeavor.

Elites had a strong conviction of the physical and / or spiritual immortality. They all dreamed about youth without decay and life without death. Therefore, as for any tendency „in fashion”, considerable funds were pumped in any „project” claiming that some “elixir recipe” would be revealed. Obviously, those paying for the extravagance advocated quick and easy results.

They wanted immortality yesterday, if possible.

No personal effort, whatsoever.
This is the reason why the elites snobbery imposed the fashion of “pills and elixirs” produced by the alchemist in his own laboratory without them (those ingesting them) to make any effort (except, of course, for the financial one).

There was only one problem: the pills were considered dangerous. After some experiments some nobles even died.

Later more modest nobility became interested. They could not afford the costs and, therefore would have been willing to compromise: they wanted to make a personal effort (calisthenics and meditation) to gain „immortality” (like their wealthy envied peers). In addition, they would have been happy even if they obtained only personal health and longevity through this effort at a somewhat reasonable level.

There were two advantages: it cost less and it was less dangerous.

I’m sure you are interested in these practices as long as you read this short story by this point.

Alchemy is the tradition, methods and processes by which the practitioner obtains by using common compounds a result with a considerably higher value than the sum of original constituents, the elixir. That means we are creating something from nothing or so to say value out of banality.

External alchemy uses herbs and minerals, containers, tools and processes, „outside” the practitioner.

In response, internal alchemy resulted from awareness that the human body itself contains constituents and „spaces” or „vessels” necessary for the alchemical process, but „inside”.

Of course, it takes the same perseverance, patience and energy intake as for the external alchemy. In this process different energy and meditation techniques (breathing, meditation, visualization, exercise, etc.) are used to achieve “the desired result”.

I invite you to a long weekend at a seminar addressed to the beginners who want to study internal alchemy.

In this seminar you will learn the first steps in „inner alchemy” according to the Chinese tradition. During our last seminar we realized that the practice and theory are much too „advanced” for those in first contact with these seminars.

For example, 120 minutes prolonged meditations, various types of breathing (with long retention) or even some calisthenics are just some of the approach examples for the „advanced level”.

A little inaccessible for beginners …

Here’s what you’ll learn:
– General theoretical elements of the internal alchemy (NEI DAN GONG)
– The theory of the five elements (Wu Xing) and internal organs toning techniques
– Practice in natural environment for the exchange with the „Universal energy ” (PING GONG Heng)
– Main breathing techniques used in meditation to work with QI
– meditation sessions for SHEN training
– Relaxation and recreational (leisure; refreshment) techniques
– Perception of points, lines, surfaces, volumes outside and inside the body
– Development of sensitivity towards the “inside body” (although it seems complicated, anyone can develop this ability with training)
– Improving hands magnetism energy (it’s easier than you think)
– SHUI GONG practices (sleep, before sleep) for the Ling training

In order to participate in this seminar you must complete this form and then follow the instructions you receive by email. 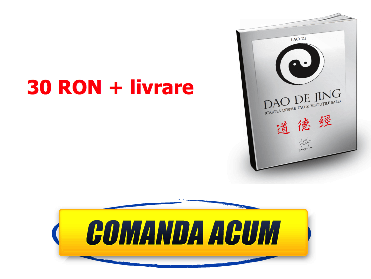 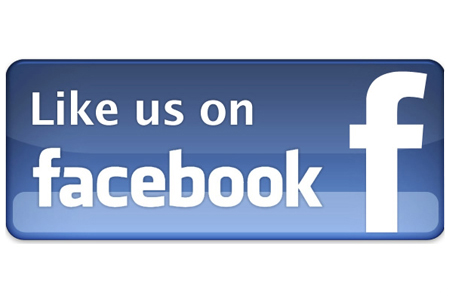